Always a wavelength ahead

Helzel Messtechnik GmbH founded in 1995, specialises in the development and production of environmental and oceanographic measurement systems.

Helzel Messtechnik provides all services and training to configure the HF radar systems and software according to the operational requirements. To provide the most effective and best service for our worldwide users, we co-operate with local service providers.

The WERA system is the most flexible ocean radar available on the market. It is the only system that can be configured with a compact antenna system or an array type antenna. This enables us to discuss the features of both techniques openly with our customers to find the best suited configuration for specific applications.

The success of your project is our priority.

The WERA system (WEllen RAdar) is a shore based remote sensing system using the over the horizon radar technology to monitor ocean surface currents, waves and wind direction. The WERA system based on a development started in 1995 at the University of Hamburg by Klaus-Werner Gurgel and his team and the first industrialised version was launched in 2000 by Helzel Messtechnik GmbH.

The radar continuously transmits very low Radio Frequency power, and no gating or pulsing sequences are used. The required de-coupling between transmitter (Tx) and receiver (Rx) is achieved by means of spatial separation of Rx and Tx antenna systems, and antenna design. Our HF radar systems provide very high signal to noise performance due to the extreme low noise FMcw transmission mode.

Already in 2005, WERA radar data processing was being optimised to detect approaching Tsunamis and since 2011 an operational Tsunami detection package has been available for WERA systems.

At about the same time in 2005 development was started on methods to identifiy ships with the WERA systems. This development led to a new product for HELZEL, the OTHR (over-the-horizon-radar) system. This system was launched in 2016 and is suited for ship tracking over the entire exclusive ecconomic zone (EEZ).

Today WERA is well established and known as the most reliable ocean radar on the market. The OTHR systems have demonstrated their capability in independent validation studies and several systems are already operational. Overall more than 150 WERA and OTHR systems have been installed in more than 25 countries worldwide.

– Tsunami detection with a WERA pair in Indonesia 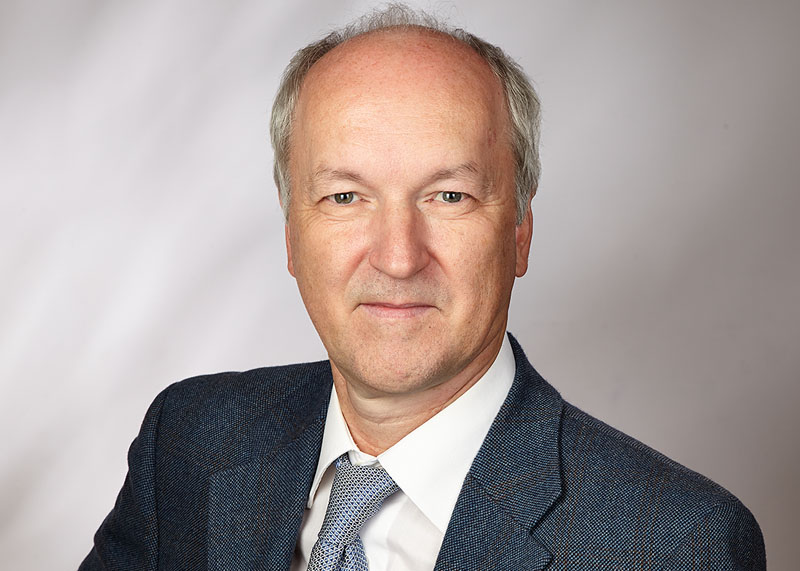 ... of radar systems? We will be here to help you. If you like, just let's have a call or contact me via email helzel@helzel.com to see if we can help to find a solution to your specific needs.

It's easy to stay updated with our newsletter!

If you subscribe to this service, every 4 to 6 months we will send an update into your mailbox.

Our ocean radar WERA and related software and services are unique products based on intellectual property from Helzel Messtechnik GmbH and their partners, the WERA user community. To enable an intensive and open exchange of new ideas within the community, none of the unique WERA components or features are protected by patents. Instead the basic ideas are published to enable other scientists and users to share these ideas, thereby to prevent other parties from successfully patenting these features.

All required signal processing software for the generation of oceanographic data is included as excecutable modules in the WERA software tool box. All software comes with a lifetime licence and up-date service.

Sources of the oceanographic processing software are shared within the scientific WERA user community. New developed software tools are tested within the community and will be added to the WERA tool set after successful validation.

Helzel Messtechnik provides all services to configure the HF radar systems and software according to the user requirements. An intensive user training is always included with the purchase of our HF radar systems.